The Royal Palace of Brussels (French: Palais Royal de Bruxelles / Dutch: Koninklijk Paleis van Brussels), is the official Palace of the Belgian Monarchy. The palace is used as the official place where the King exercises his prerogatives as Head of State, grants audiences and deals with affairs of state.

The Palace also houses the services of the Grand Marshal of the Court, the King’s Head of Cabinet, the Head of the King’s Military Household and the Intendant of the King’s Civil List. Finally, the palace also includes prestige rooms for large receptions.

The Royal Palace was built for William I of the Netherlands (the 2 existing Mansions of each side of the actual building were joined with a gallery). Indeed, the Belgian territories were part of the Kingdom of the Netherlands and King William I had to have its residencies every two years in Brussels. This transformation was made between 1815 and 1829.

At the independence of Belgium in 1830, the Palace became the property of Belgium.

How to get to the Royal Palace of Brussels?

Can you visit the Belgian Royal Palace?

Since 1965, the Royal Palace is open to the public every summer. The opening starts after the National holiday of 21 July for the independence of Belgium and it stays open until the beginning of September.

It is also possible to have a virtual tour of the Royal Palace on the website of the Belgian Monarchy: https://virtualtour.monarchie.be/en/aerial-view-of-the-palace

The visit is free.

The outside of the Royal Palace is always visible, except on some major events that occur on the Place des Palais (French) / Paleizenplein (Dutch), which can constraint the access to it. 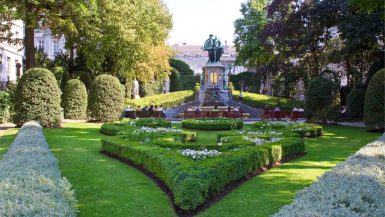 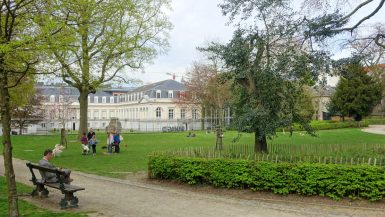 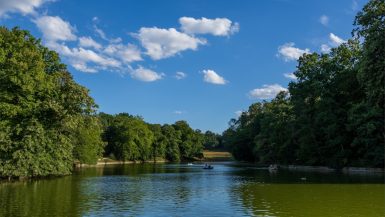